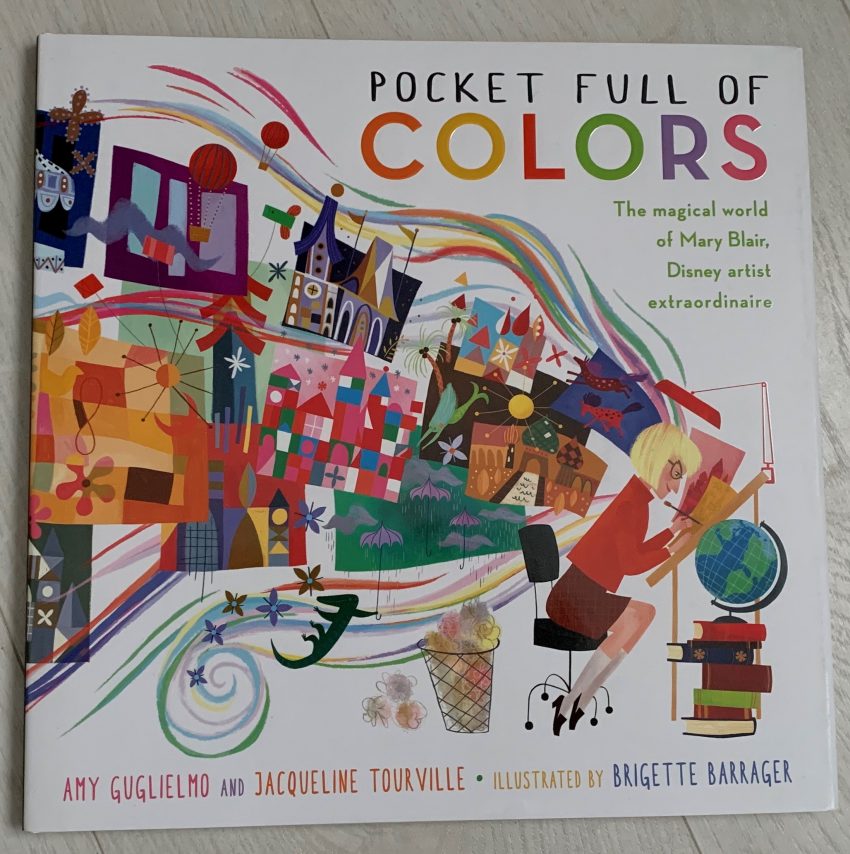 In a little over a year, I’ve gone from someone who watches the occasional Disney film to ‘Disney Obsessive’. It’s been a hell of a journey. my first trip to DLP was the catalyst for all of this, but starting the 37 Disney Street podcast with Hugh and Lucie, is what has really allowed my obsession to thrive!

In the last 6 months, I have begun to crave information, and whilst searching the internet for tidbits about the classics as we talk about them is a lot of fun, and very insightful, I decided to go back to basics and get a few books.

Enter my good friend Paul. He’s a Disney enthusiast, a film enthusiast, a book enthusiast and all-round great guy, and on learning about my podcasting efforts, became a constant source of interesting information which has helped fuel my discussions on the show.

Paul gave me a book – “an Encyclopedia of Walt Disney’s animated characters” and from the second I opened it, I wanted more. Fast forward to 2020 and having gone through Christmas and new year, I’ve made a large number of acquisitions for my ever expanding Disney Library and, long story short, I thought I’d write a bit about the books I have purchased. The reason I bought them (or in some cases were gifted them), what I think of them.

So I’m going to start with my most recent acquisition. A birthday present from my sister, Helen, “Pocket Full of Colors” by Amy Guglielmo and Jacqueline Tourville with illustrations by Brigette Barrager.

Why did I get it? I added this book to my Elfster wish list before we did last year’s Secret Santa. At the time, I was desperate to know more about Mary Blair, so I added every book I could find about her. I didn’t realise until more recently that this is a children’s book aimed at ages 4-8. It tells the story of Mary Blair in a really engaging and exciting way, and it is absolutely beautiful to look at.

What did I think of it? There seems to be quite a market for biographies for kids at the moment, and as biographies go, it’s really quite engaging. You learn about her love of colour (or Color – it’s American) and shade, and how they shaped her life and career. It tells you about Disney, about the South America trip and her life after Disney, culminating in her triumphant return to design the “Its A Small World” ride.

It is beautifully illustrated throughout in a Mary Blair style. But probably the highlight for me is that it is a great way to share my obsession with the art of Disney, and Mary Blair in particular, with my kids! This week I read it to my youngest boy, Oliver and he was mesmerised by the colours and got really excited at the end when he recognised the artowork for Its A Small World.

The same night, Lucas went to bed and read it, and the next day woke up with lots of questions and insight from the book. It was brilliant to see them both come to life in the same way I did as I consumed her work!

In all honesty, this isn’t a book that I wanted to add to my collection. It doesn’t enhance my library at all, and I have The Art And Flair Of Mary Blair by John Canemaker which is probably more suitable. That said, if I had removed it from my Elfster, I would never have been gifted it, and I’m Really pleased that I was.

How will I use it? As mentioned above, I will most probably use it as a gateway book with my kids. To tell them about the woman who’s art was so influential, who shaped the style at Disney for many years, who essentially created their favourite Disneyland ride!

Also it’s really nice to look at! So I’ll probably just do that from time to time, too!

The cozy home of three lovable Dis-nerds. A Brit-based podcast chatting through the Classics from Snow White to Ralph, plus the latest from DLP! #DisneyPodcast

https://youtu.be/GpJBqey6Zo8 Hey There, Hi There, Ho There and welcome to another Disneyland Paris Show! On the show this week, we're all together for the last time this month as we join everyone in speculating about Avengers Campus opening dates and mourn the expected exclusion of …

Good luck to Chris who is doing the Pontefract 10k!
Backwards, apparently!

I WONDER WHY THAT IS, BOB.